If you thought pop-up restaurants were just another food trend, you might need to reconsider. The pop-up dining trend is alive and well. In a world over-saturated with food trends and trendy foods, pop-ups are unique dining experiences that give diners a chance to try something new and to find those one-of-a-kind culinary adventures. They’re also a great way for chefs to showcase their talents, create buzz and can often provide a launching pad for new restaurants. So begins the story of Salz, a sausage and beer hall set to open in Edmonton in the late fall. 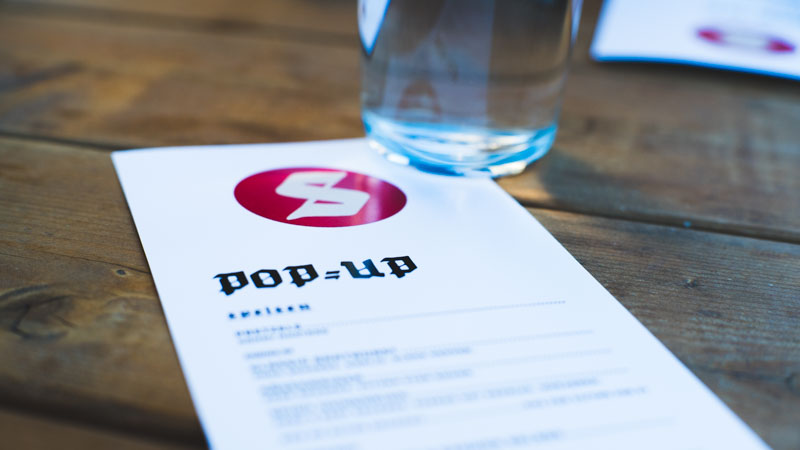 We recently attended the sold-out Salz pop-up dinner event, hosted at their sister restaurant, District Cafe & Bakery. Salz (which translates to “salt”, in German) saw an opening within the Edmonton food scene, and jumped on it. The restaurant takes its inspiration from Austrian and Germanic cooking, and is aptly themed – “brine, bier, brats”, all three which were highlighted throughout the tasting menu. And while the concept of a sausage and beer hall is not groundbreaking or new, (Wurst in Calgary, among many others, has been around for years), it will be an interesting addition to our city’s already booming restaurant scene.

Here are the four things you can expect from Salz:

Once construction is completed, you can find them at 10556 115 Street. Initially, the 20-or so seat restaurant will only be open for lunch.  Until then, you can stay up-to-date on Salz via their Instagram or website.